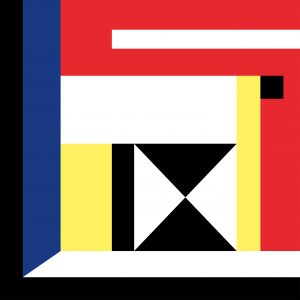 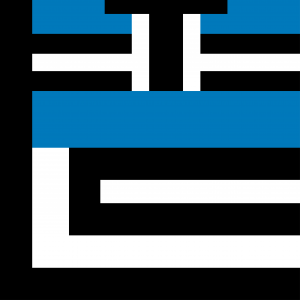 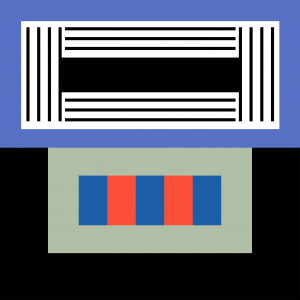 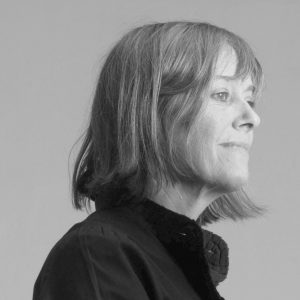 After several traveles that brought her among other places to West-Africa, Nathalie Du Pasquier settled in Milan in 1979. She worked there as a fabric designers, before co-founding the iconic postmodern design collective Memphis Group in 1981 – together with a.o. Ettore Sottsass, George Sowden and Alessandro Mendini. After modernism’s abandonment of decoration, Memphis wanted to make the decorated surface the protagonist again. Du Pasquier’s signature style of bold lines, bright colours and exotic motives quickely found its way to all kind of surfaces, from furniture to carpets, and helped to define the Memphis style – which would come to shape the dominant aesthetics of the 1980s.

Nathalie Du Pasquier left the Memphis group in 1987 to focus on her autonomous artistic practice. Since then, her works has gradually developped from still lifes and surrealist-inflected landscapes in the late 1980s and early ’90s, towards more abstract compositions that have less to do with real objects. Many of her compositions are paintings of constructions she has created herself – jokingly defining herself as ‘a painter who makes her own models’.