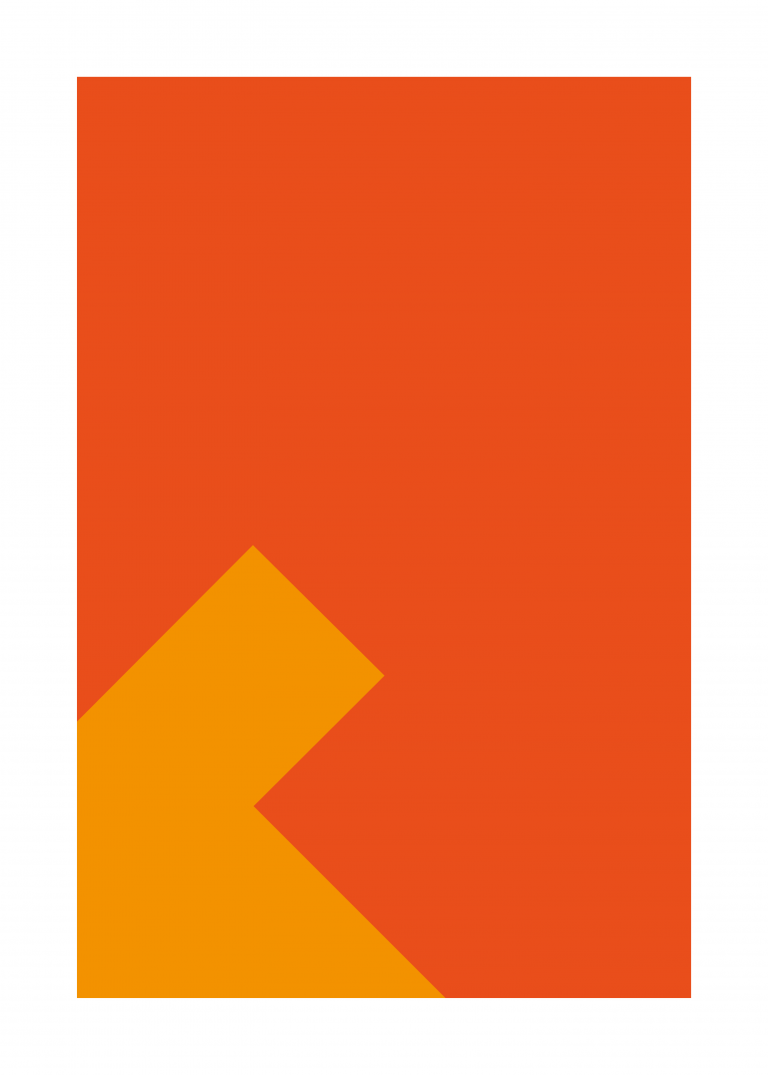 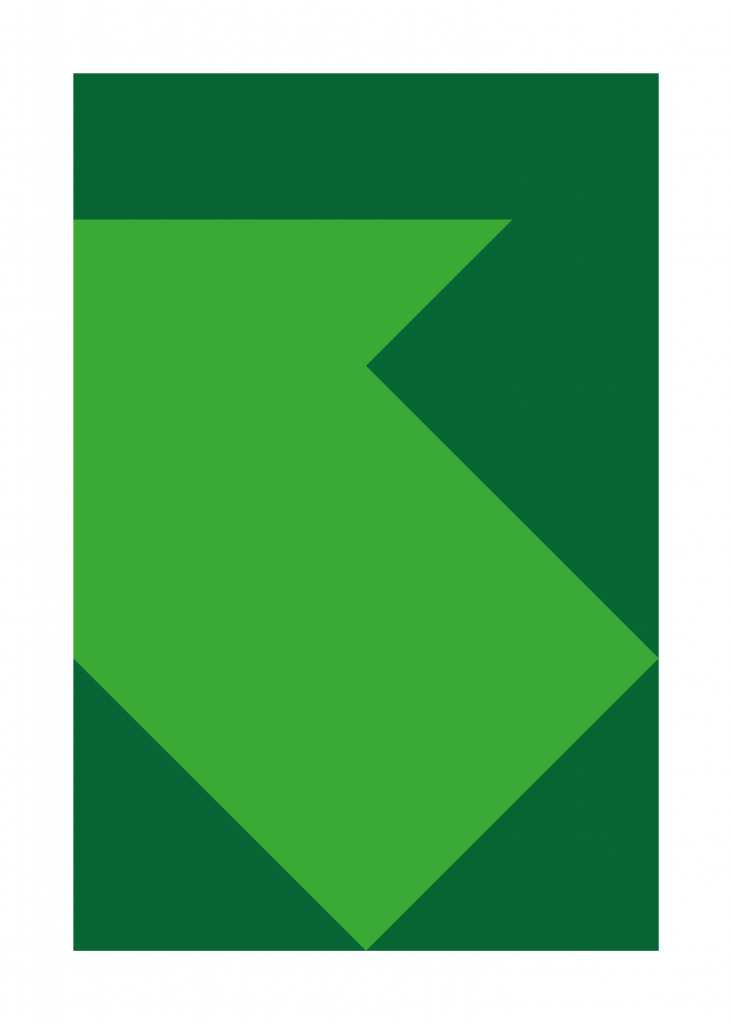 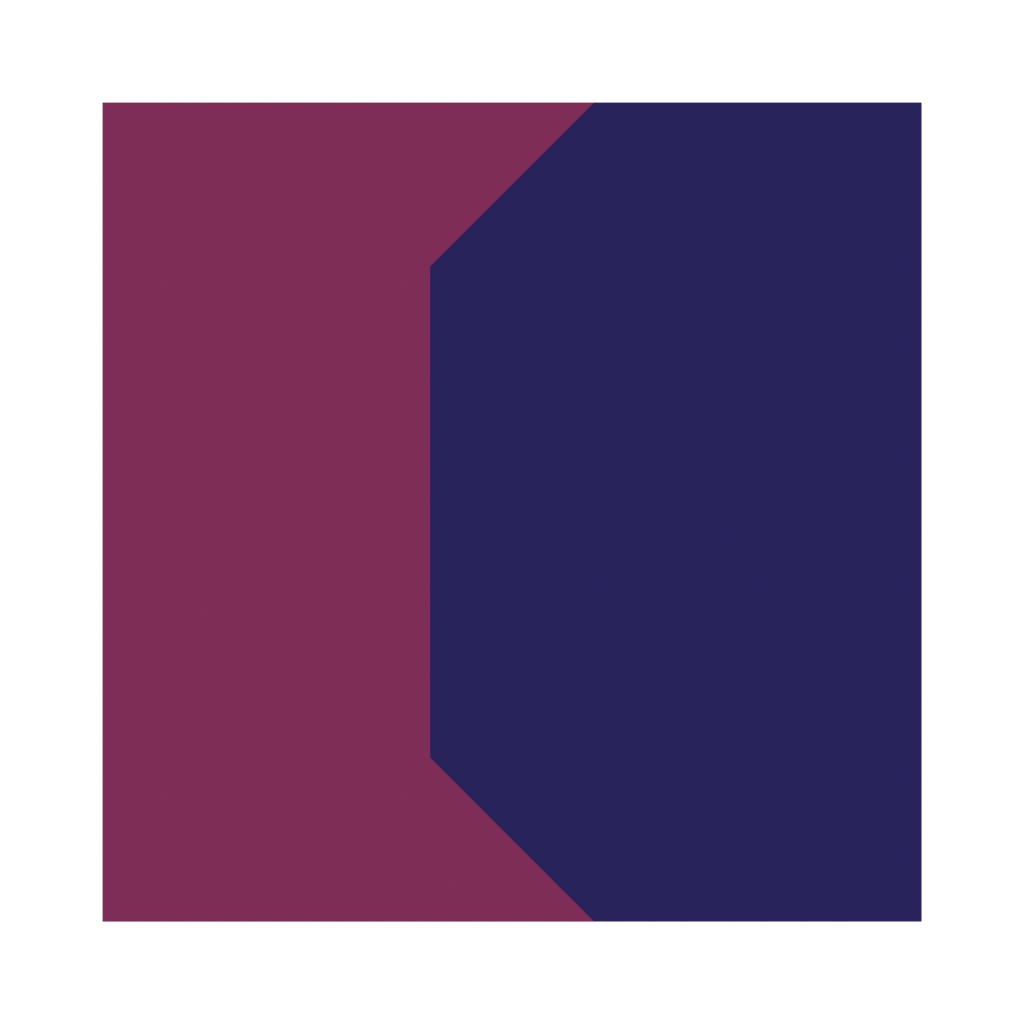 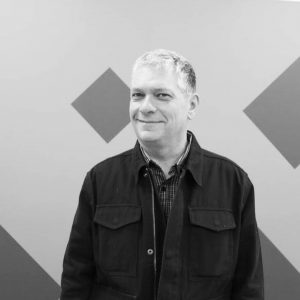 Born in 1961, Switzerland.Lives and works in Geneva, Switzerland. After a first period in which he experimented with figurative painting, Christian Floquet, in the mid-1980s, changed radically to adopt the language of geometric abstraction. His acrylics in the plain background are then invested with clean and colorful motifs, fragmented and extremly simplified figures.

Through resolutely two-dimensional works, characterized by flat, frank or even shrill colours, cut geometrically, Christian Floquet lays the foundations of his artistic approach: the exploration of the relationship between substance and form, and the inscription of the figure in the space of the canvas. As early as the 1990s, he deepened this problem even further through more sober and stripped compositions; they now only set up a limited number of oblique lines contiguous to the edge of the painting. Witness the seven monumental gouaches made on the occasion of the Gustave Buchet Prize in 2003, which propose a declination of a black rectangle cutting a leaf remained white. Throughout his many exhibitions, such as at the FRAC in Bourgogne in 1998 or at the MAMCO in Geneva in 2003, Christian Floquet will continue to put this pictorial language at the service of an elegant and effective simplicity.